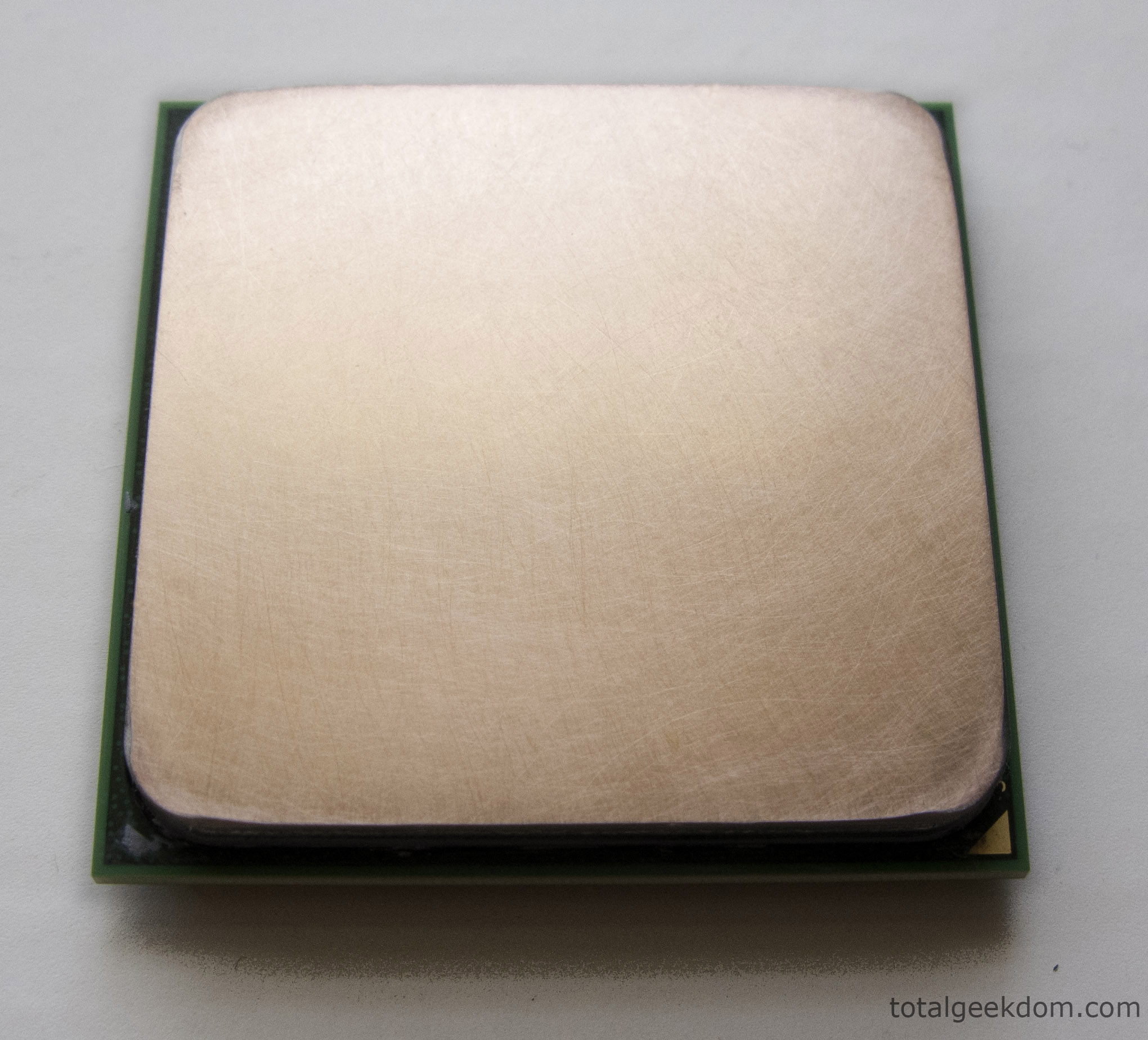 I’ve been busy as of late trying to optimize my current system for Grid computing. This means 24/7 operation at 100% CPU and GPU load. My system was previously overclocked and setup without any real purpose other than better productivity and daily usage. I had not really pushed it that hard and had a somewhat mild overclock.

With the recent change towards optimizing my setup for Grid Computing I decided to push my overclock a little harder. On top of that, I also plan on leaving my computer running 24/7. These two things mean I needed to re-evaluate my cooling setup to ensure that I would be able to keep my temps in check.

My current computer setup is a AMD x4 940BE processor with a XIGMATEK HDT-S1283 cooler. The case is an Antec 900 with the stock Antec fans swapped out and replaced with higher flowing Silverstone fans. My previously CPU overclock around 3.4Ghz. I never really tinkered too much with it much before. I have another rig that has a 4.0Ghz Intel C2D that was my primary overclocking toy.

I decided to push my AMD setup closer to 3.8 Ghz since I knew that would help a little with my points per day production for Grid Computing. This required a bit of a voltage bump and subsequently a little more heat. After loading up Prime95 and doing some stressing I found that my temps were running around 50-51c. Not bad, but something I thought I could improve upon. I decided the easiest way would be to lap the heat spreader on the CPU (which I’ve done in the past) and found it to be worth a couple of degrees.

Starting with 600 grit sandpaper and working in steps (800 grit, 1200 grit, 1600 grit) and the finishing it off with a light touch of 2000 grit yielded some pretty good results. During the lapping process I found that the stock CPU heatspreader was not all that flat. While the stock CPU heatspreader looks flat to the naked eye, it’s pretty obvious after you start lapping that it is not. 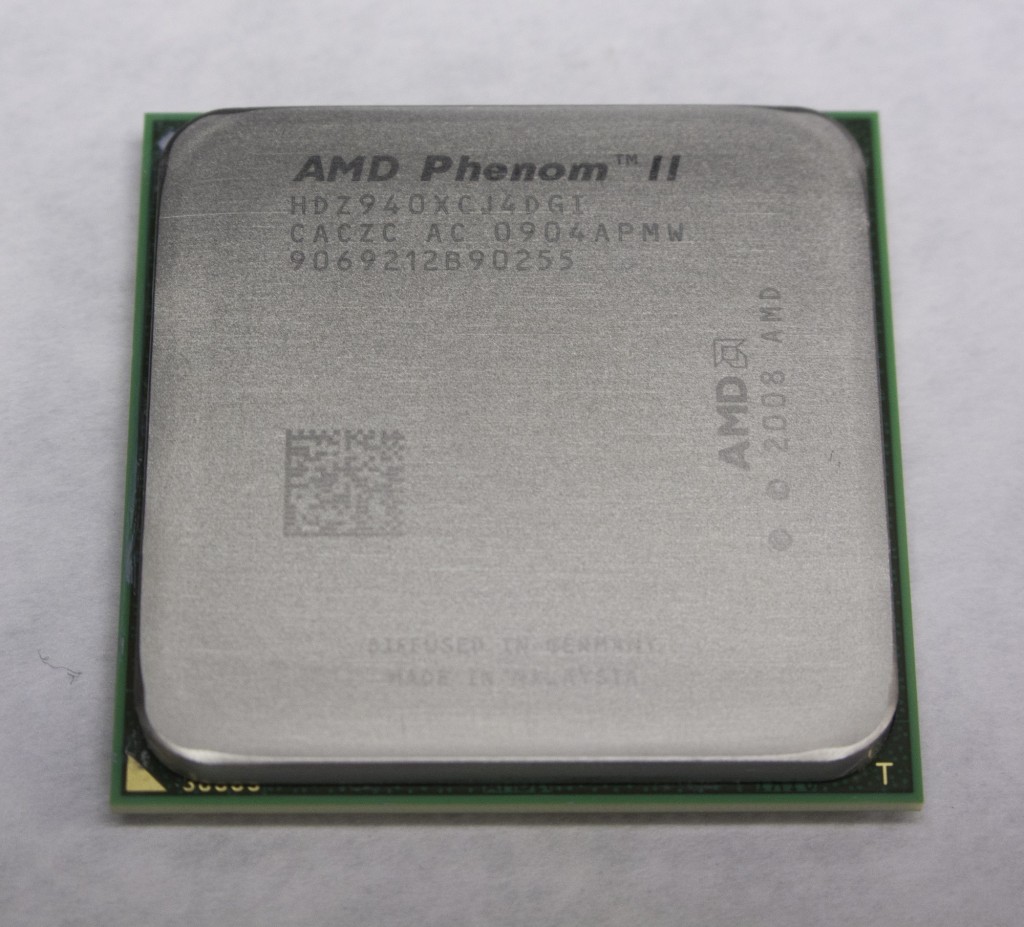 After lapping for a couple of minutes here is what you end up with. 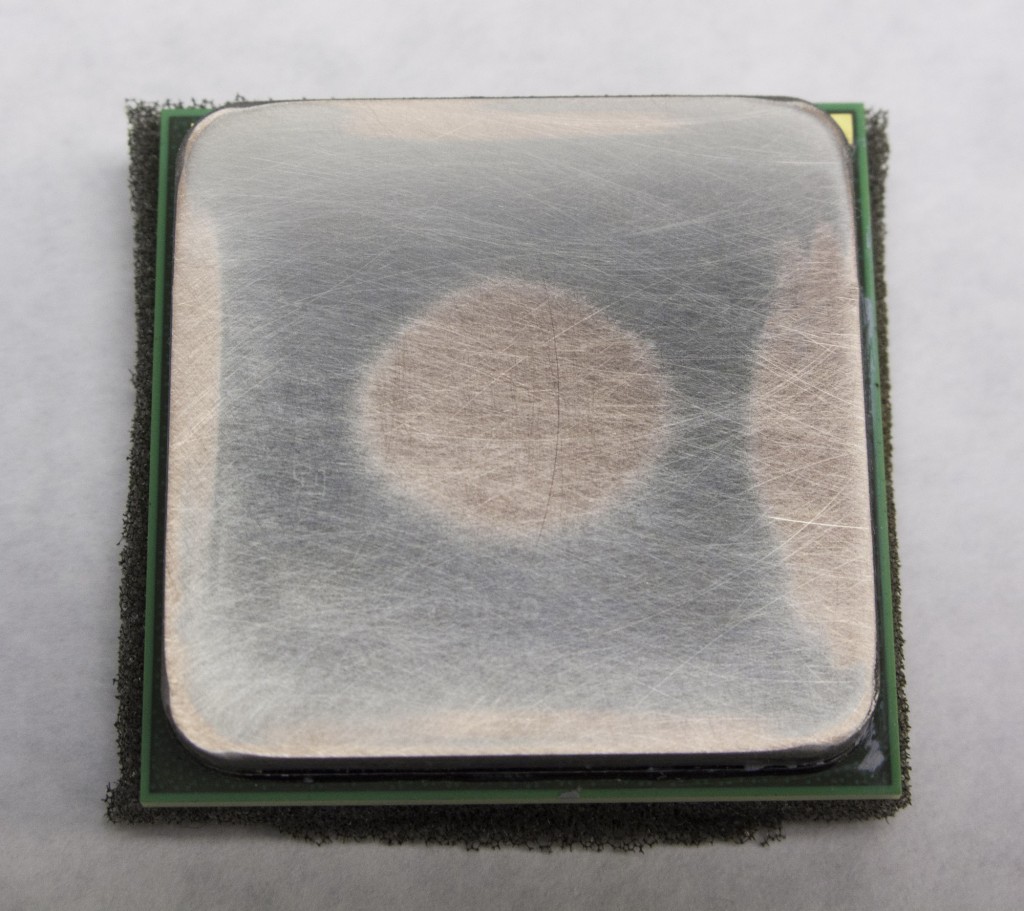 Here are my surface finish measurements before and after lapping. (RA finish in inches)

Again, I’m not sure how much the RA finish comes into play but as you can see the improvements are pretty good from lapping. 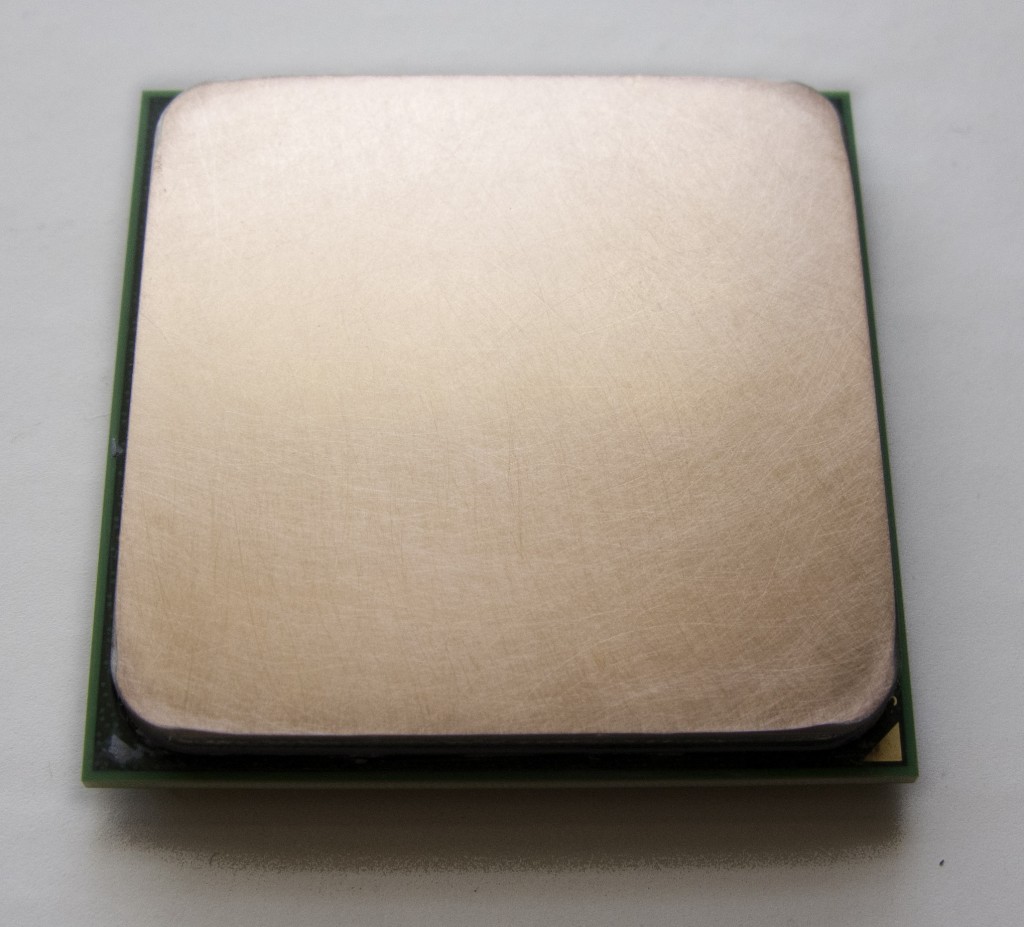 Now for the numbers that matter most; the temps. Here are the results of my 6 hour stress tests using Prime95 and maxing all 4 cores out at 100%.

All in all the lapping process returned some excellent results. I managed to drop my temps another 4c.  The temps I had before were not that bad but they were a little high for my liking. Being able to reduce my temps further makes me feel better about operating my computer 24/7. Plus I was able to up my overclock another 400Mhz on top of that .